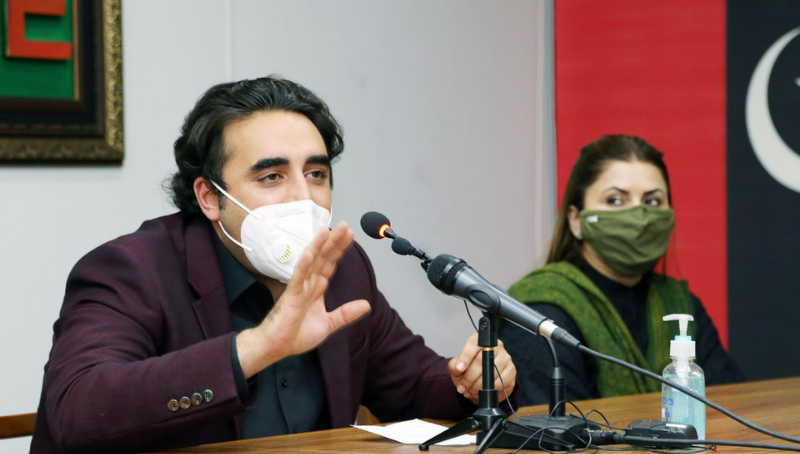 PPP chairman Bilawal Bhutto Zardari has blamed the Pakistan Tehreek-i-Insaf (PTI), opposition parties, and PML-N for the current situation of the countries. Bilawal recently said that this government was developed democratically and can only be removed if adopted a democratic method of doing so, adding that the days of confusion are over and the government will be ousted.

Bilawal expressed his concern and said that the parliament has been robbed and there is a need of retrieving the space left in parliament by the opposition. Furthermore, Mr. Bhutto Zardari said that this confusion comes from the dispute in the leadership.