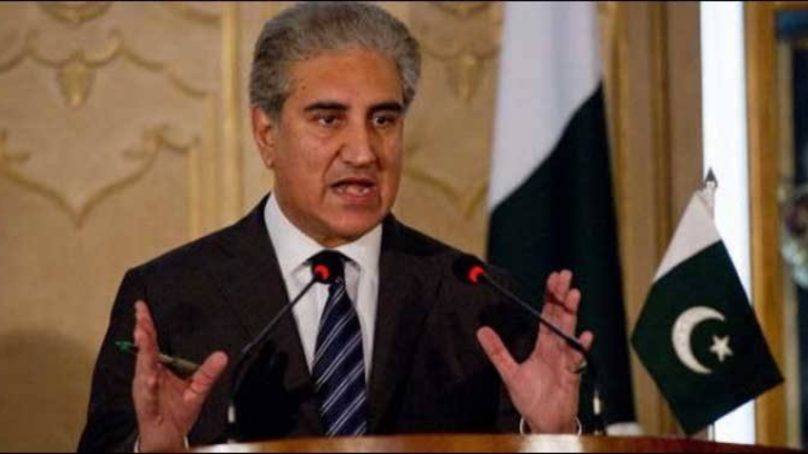 Addressing a gathering of the Federation of Pakistan Chambers of Commerce & Industry (FPCCI) in Karachi, Qureshi said since the BJP’s win in the 2019 general elections in India, the party was faced with difficulties in three state elections.

“As far as the Delhi elections are concerned, the results of which will be announced tomorrow, it is expected the BJP will face many problems and is facing a huge defeat,” the foreign minister said.

Qureshi said there could be numerous reasons for the BJP facing these setbacks, but mainly underscored the Indian government’s “cruel” policies in occupied Kashmir and the nationwide protests that have resulted after the introduction of the CAA and the NRC as the key reasons.