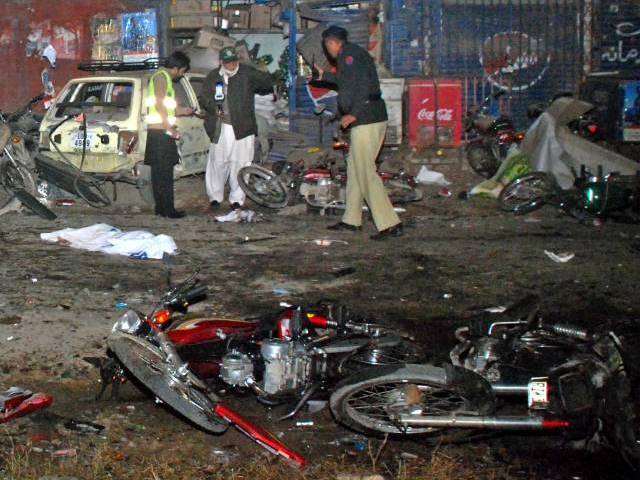 According to sources, four people were killed and eight got injured in a mosque near Quetta’s Satellite Town at around 8:30 pm on Monday.

The bomb exploded close to a police van near the mosque during the time for Isha prayers.

The deceased were all policemen, the DIG told media, adding that two more law enforcers are in critical condition.

The injured were soon shifted to a nearby hospital.

The DIG said an investigation has been initiated in coordination with the CTD.