Home  »  News   »   British airways returns to Pakistan after a decade 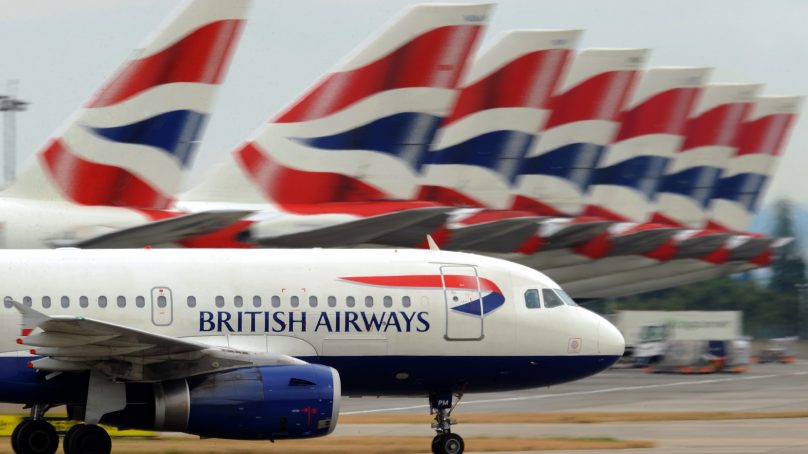 British High Commissioner to Pakistan Thomas Drew posted on Twitter a short video clip of a screen announcing the flight at Heathrow Airport.

A big day for the UK and Pakistan. @British_Airways first flight on its new direct service to Islamabad takes off from London Heathrow this afternoon. It can look forward to a warm welcome when it lands here tomorrow. pic.twitter.com/S18Jr27QXW

The British Airways had closed its flight operations from Pakistan after 9/11 incident. In Year 2008 the airline also shutdown its offices in the country.

“The final touches are coming together for the airline’s return ahead of the first flight on Sunday, June 2,” The airline had said in a statement in May. It will launch a three-per-week service to London Heathrow, it said.