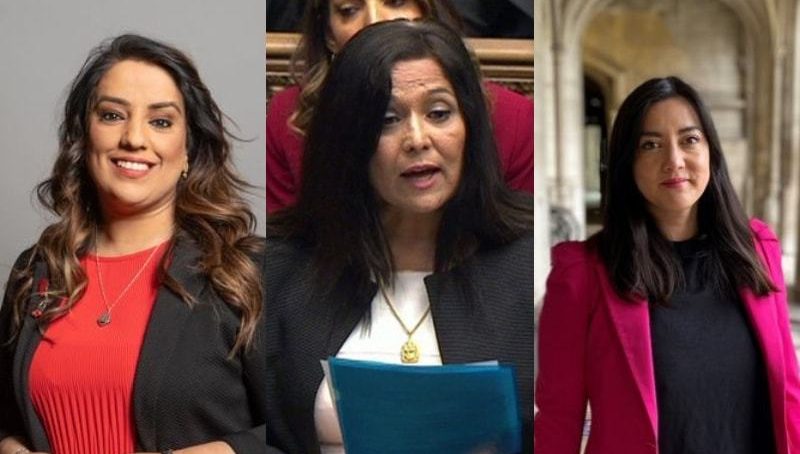 The British lawmakers have slammed their country’s decision of keeping Pakistan’s name on the ‘red list’ for international travel and letting India be in the amber list of the country. The MPs have mentioned that the COVID-19 situation in India is deteriorating with surging case numbers. They added that it was the origin of the Delta variant of coronavirus and yet the government has not kept the country’s name on the red list for travel.

The United Kingdom functions as the traffic light system for international travel. The countries with a low risk of spreading the virus are labeled green with quarantine-free travel, the medium risk countries are part of the amber list, and the countries that potentially have a high risk are rated as red. The ‘red list’ countries are bound to spend 10 days in isolation upon their arrival in the UK.

Pakistan has been placed on the red list since April. India was a part of it too because of the growing number of cases and Delta virus origination however, now India has been placed in the amber list countries despite the spread of the virus in the countries.

The Bradford West MP Naz Shah criticized this decision of the UK government and said that it is a surprising move however, it is not the first time the UK has shown a “callous behavior” in handling the traffic light system for international travel.

Bolton South East MP Yasmin Qureshi took notice of the event and expressed her concerns for Pakistan being on the red list despite not having the variant of concern.

Moreover, Labour MP for Luton North, Sawah Owen said that Tory ministers owe an explanation as to why Pakistan is on the red list and India isn’t.

Is it the British government’s bias? What do you think?