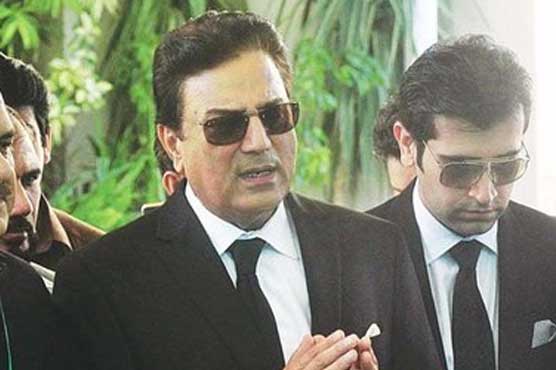 Bukhari hints at ‘blackout’ of opposition on PTV

When a reporter asked the new chairman outside the Supreme Court building if equal airtime on PTV will be provided to the opposition, Mr. Bukhari responded, “Not at all.”

He said PTV was the state-run organisation and it will only represent the government’s stance.

“Government only? “the reporter asked.

On Monday, the Ministry of Information and Broadcasting notified Mr Bukhari as chairman of PTV. Mr. Bukhari has extensive experience doing television programmes.

During the previous PML-N regime, Tehreek-i-Insaf Pakistan insisted on providing equal coverage on PTV to the opposition and also held a press conference at the Department of Press Information.

Interestingly, on the BBC routes, the PTI manifesto promises to transform PTV.

Situation to worsen in the next two weeks if SOPs not followed: Asad Umar