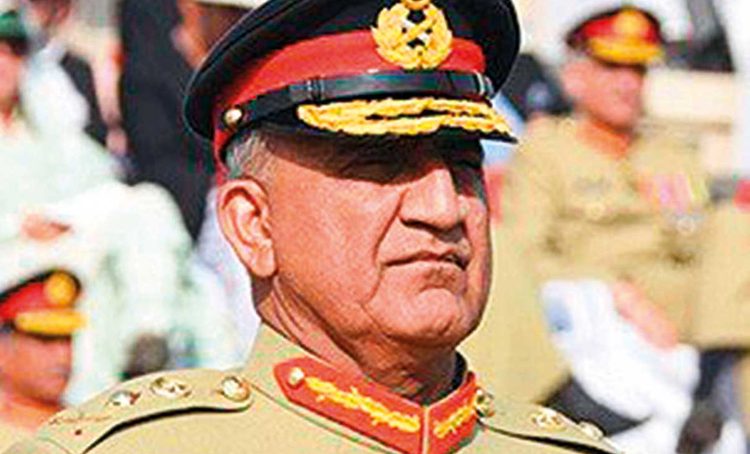 Former federal law minister Farogh Naseem, who resigned from his post on Tuesday to represent the COAS in the case, submitted his power of attorney upon reaching the court today.

During the hearing today, Chief Justice Khosa asked Attorney General (AG) Anwar Mansoor Khan if they had accepted the points raised by the court yesterday.

To this, the attorney general replied that they have not accepted the mistakes.

The chief justice then asked the attorney general to present the summary approved by the federal cabinet in its meeting Tuesday.

“I informed the court yesterday as well that we are waiting for some ministers to respond on the extension notification,” the attorney general said.

The top judge then said that this course of action is only acceptable when the answer has to be given in a certain time period.

“If this was an open mandate we would have let it go. The cabinet has accepted the mistakes that we pointed out,” he added.