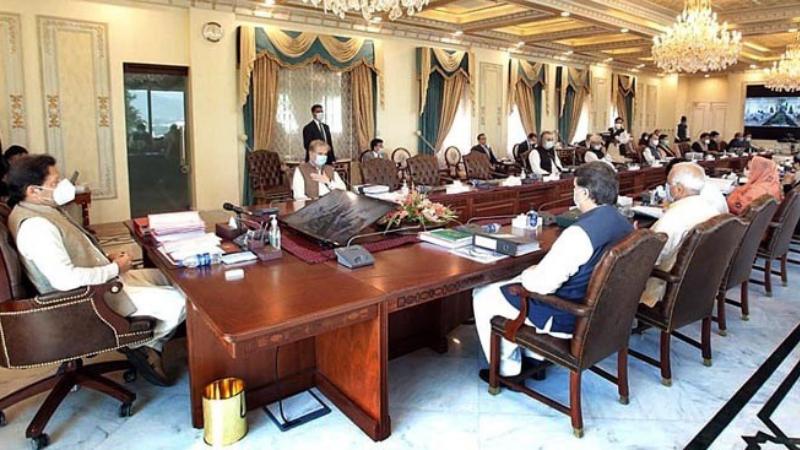 On Tuesday, federal cabinet backed the view of Prime Minister Imran Khan regarding the public hanging of rapists and vowed no interference from the West would be tolerated by the government.

“If Islam guides us to give punishment to rapists publicly then there must be some wisdom in it,” Infor­mation Minister Shibli Faraz said at a post-cabinet meeting press conference in response to a question about the recent horrible incident of rape of a woman on the motorway near Lahore.

The cabinet meeting was presided over by Prime Minister Khan.

“The prime minister firmly believes in Islamic laws and Sunnah of Holy Prophet (peace be upon him),” Mr. Faraz said.

The minister said that the government would not consider any interference from the international community and would legislate on the public hanging of rapists and the chemical and physical castration of habitual sex abusers. “We will not tolerate any pressure from the west, east, north and south,” he declared.

“Rapists must be hanged publicly so that they become an example for others,” the minister said, adding that exemplary punishment should be awarded to the culprits of the motorway incident.

Prime Minister Khan had called for public hanging of rapists in an interview with a private TV channel on Monday and said habitual sex offenders should be physically or chemically castrated so that they will not be able to commit similar offences in the future. However, he said, publicly hanging a rapist can be opposed worldwide, as many nations have carried out castration of sex abusers.