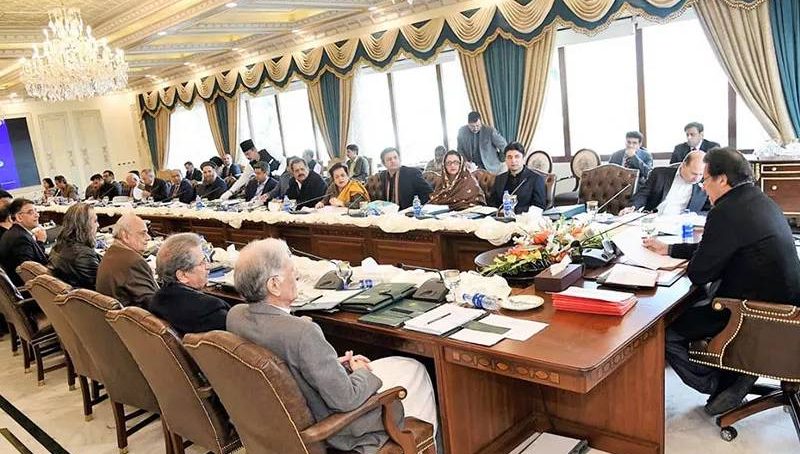 In light of the Supreme Court’s directions last month in a case relating to extension in the tenure of Chief of Army Staff (COAS) General Qamar Javed Bajwa, the federal cabinet on Wednesday approved an amendment to the Pakistan Army Act.

The Act has set the retirement age of the chief of army staff (COAS) at 64 years and empowered the prime minister to extend his tenures by three years. The same rules will apply to the chairman joint chiefs of staff committee (CJCSC).

The development has come over a month after the Supreme Court had given the government six months to set the tenure and other service terms of an army chief through an act of parliament.

Karachiites shiver on the first day of 2020!

Shehbaz likely to return in 2nd week of January: Sanaullah