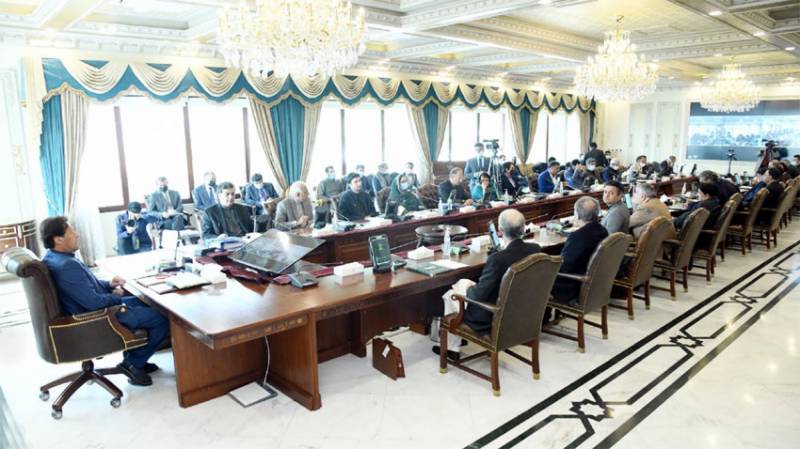 Federal Information Minister Fawad Chaudhry has announced a 15% increase in the salaries of civil armed forces along with the 15% disparity allowance for all federal employees with grades 1 to 9. He added that during the cabinet meeting in Islamabad it was discussed the Federal Board of Revenue (FBR) was unable to recover Rs3,000 billion owing to the ongoing cases in courts.

Fawad stated, “FBR is unable to recover money due to stay orders.” He also highlighted the matter of petrol prices. He is of the view that the price of petrol doesn’t depend on the cabinet, it is about the other factors.

A good step indeed. Should employees of other government and private employees also keep their fingers crossed in view of soaring petrol prices and back-breaking inflation?