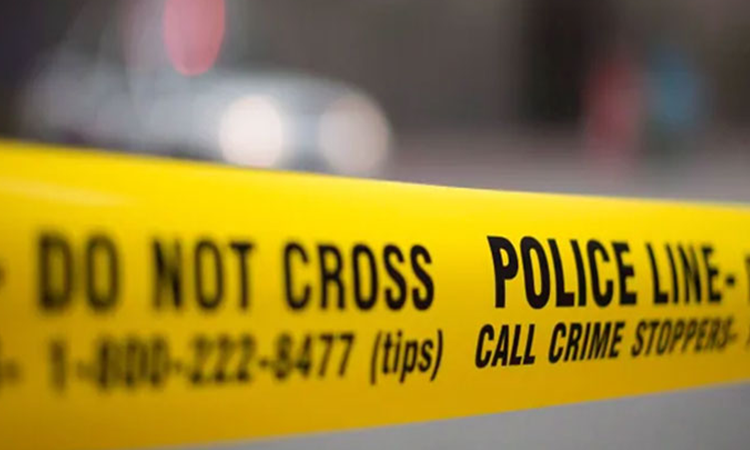 Police said that a number of people were killed after at least two people opened fire on them while watching a football game in Central California.

Fresno police spokesman Bill Dooley said: “What we found were several individuals deceased in the backyard.”

The spokesman said police were on the lookout for surveillance footage and witnesses to find the suspects.

As per media reports, four people were killed. Although police have not issued a death toll, as many as nine people had been shot in the attack.