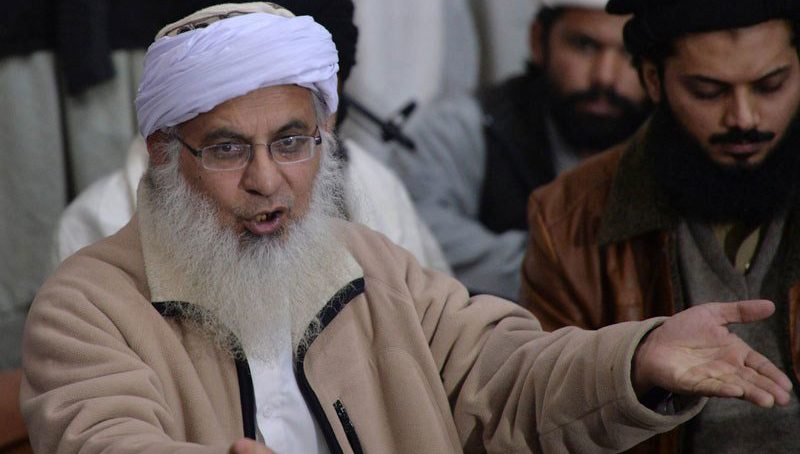 The Islamabad Capital Territory (ICT) administration on Sunday struck a deal with ousted Lal Masjid Khateeb Maulana Abdul Aziz following three days of negotiations, permitting him to stay in the mosque provided he did not deliver sermons, according to a media report.

Islamabad Deputy Commissioner Hamza Shafqaat confirmed that a deal had been struck with the cleric, saying that the details would be announced shortly.

Maulana Aziz said that he had arrived at a verbal agreement with the authorities and a written deal would be prepared within three days.

“The Islamabad administration would not object to my stay in Lal Masjid and we will be handed over Rs35 million that we spent on Jamia Hafsa,” he said, adding that “otherwise, the issue of the Jamia Hafsa building being constructed in Sector H-11 of Islamabad will remain controversial.”