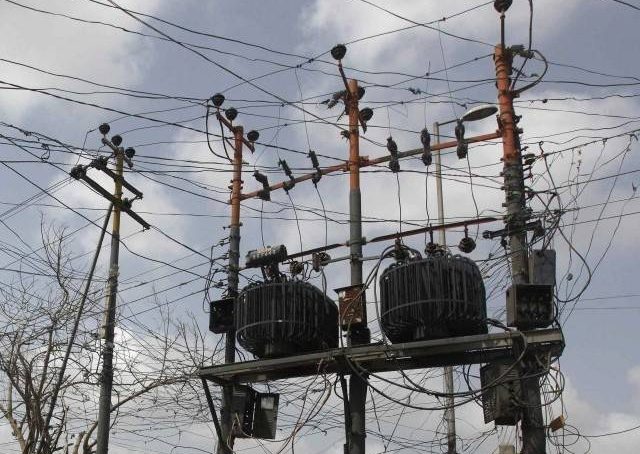 ISLAMABAD: The Energy Ministry Censured K-Electric management on Sunday for shifting blame to the government for power outages in Karachi.

In a statement, a spokesperson for the Ministry of Energy said the fact was that despite repeated offers, KE had not made necessary investment in its distribution system which has been unable to take off additional electricity from the national grid.

The ministry said the claims made by the KE were absolutely false that the federal government’s inability to provide fuel led to load shedding in Karachi. It said before a high-level meeting at Governor House in Karachi on July 11, the KE’s chief executive had conceded that the federal government was supplying the KE with 290 million cubic feet of gas per day (MMCFD) instead of the 190 MMCFD required.