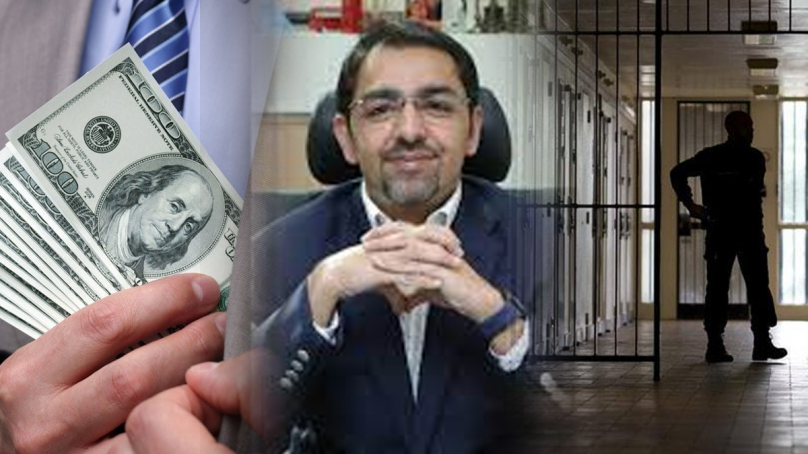 The Federal Investigation Agency (FIA) has jailed Danish Elahi, Chief Executive Officer (CEO) Elahi Group of Companies, along with a few former employees of BankIslami Pakistan Limited, as a first information report (FIR) was registered against them for alleged embezzlement, involving irregularities and suspicious transactions discovered in their accounts.

Reports suggest that the evidence of misappropriation of financial assets against the accused has already been proven, and their remand was approved by a magistrate on a later date.

The Elahi Group is also an alleged defaulter of the bank, owing well over Rs. 1.4 billion in debt and related payments. In this regard, sources said, FIA was conducting a separate inquiry against defaulters and it was subject to further investigation upon retrieval of more evidence in the near future.

The Elahi Group of Companies has been involved in the supply chain business segment for procurement of raw materials for different manufacturing purposes, like production of transformers, inventory management, and storage and logistics of huge volume.

With the underlined embezzlement case likely to add up to the hardships in the company’s mounting struggles, many will wonder how the leadership behind the Elahi Group managed to fool regulators for so long with unverified holdings and off-the-books accounting practices.