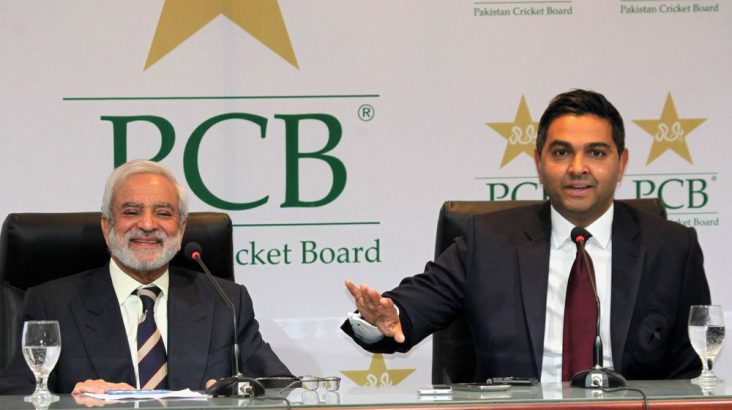 Pakistan Cricket Board Chairman Ehsan Mani and CEO Wasim Khan will meet with Prime Minister Imran Khan on Wednesday to brief him on all recent cricketing concerns and will also seek his approval on Pakistan Television’s PCB latest broadcast deal.

Sources claimed PCB’s top officials prepared an innovative broadcast deal for Pakistan’s international matches in Pakistan, as well as for domestic cricket relay, and will announce the specifics this week following PM approval.

Sources further stated that both Mani and Wasim would brief the PM on the recent tour of Pakistan to England and on future home assignments as well as the preparations being made for the SOPs to counter the threat of Covid-19.

According to the sources, PCB Misbah-ul – Haq will continue as the chief selector and his dual role, and there is no truth about the Board planning to replace the existing skipper in the rumours taking rounds.