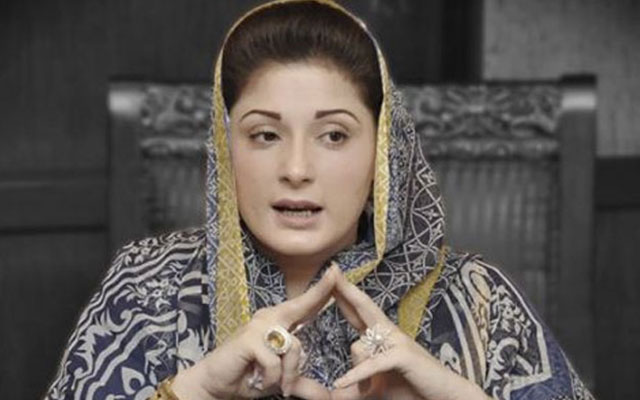 During the hearing headed by judge Naeem Arshad, the National Accountability Bureau (NAB) told that hefty investment was made on the name of Maryam and that Panama case has nothing to do with this case. Transactions worth millions of rupees were made under Chaudhry and Shamim mills, the NAB prosecutor continued.

Subsequently, the court approved NAB request for physical remand of Maryam Nawaz and Yousaf Abbas and adjourned the hearing till August 21.

On the occasion, the protesting party workers clashed with the security personnel outside the court and exchanged harsh words for barring them from entering the premises. However, PML-N’s Uzma Bukhari was allowed to go inside the court for proceedings.

No force can stop a united nation in freedom struggle, PM Imran