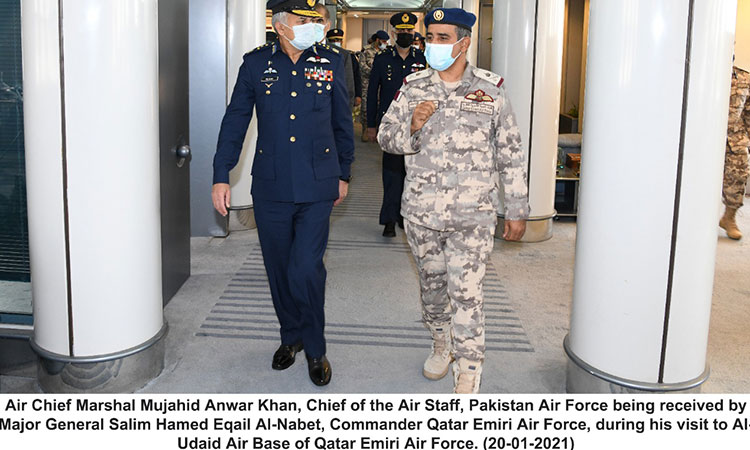 During the meetings, various matters of mutual interest and bilateral cooperation came under discussion.

NAB reference against CM Murad is an ‘attack on Sindh’: PPP