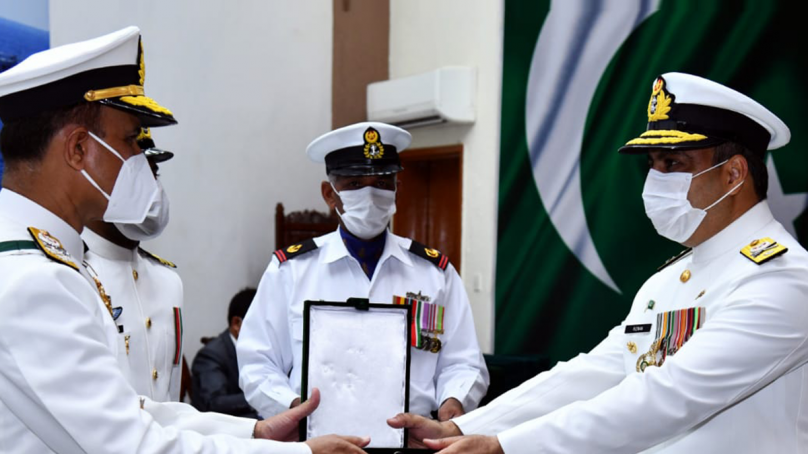 Letters of Commendation from Chief of the Naval Staff have been awarded to 99 Officers, CPOs/ Sailors and Navy Civilians.
The ceremony was attended by serving and retired officers of the Pakistan Navy.

Pakistanis welcome Ramadan as the moon is sighted