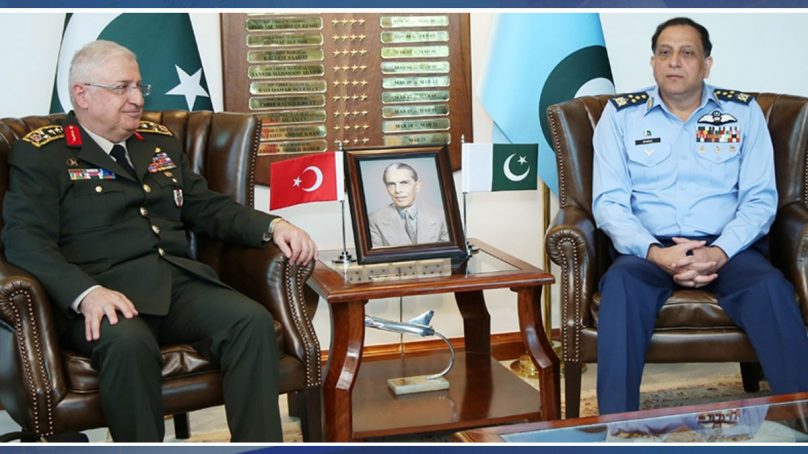 Chief of the Turkish General Staff, General Yasar Guler commended the professionalism of PAF and acknowledged its developing indigenous capacity in the aviation industry. Air Chief said that Pakistan and Turkey had longstanding religious, cultural, and historical bonds which were manifested through strong ties between the Air Forces of the two countries. The Air Chief reiterated his resolve to further enhance the existing bilateral cooperation between the two brotherly countries.