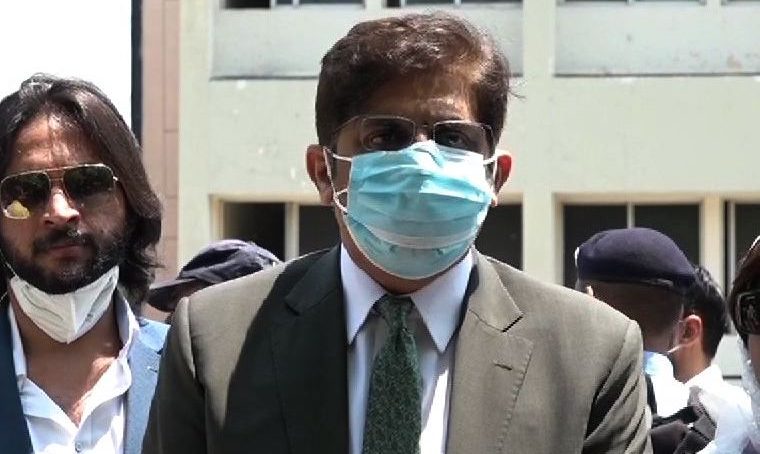 He said the Sindh government had previously played an impressive role in organizing the city’s cricket tournament, and now, yet again, it is ready to host mega-event matches.

The chief minister extended the full support of his government to the Pakistan Cricket Board (PCB) in holding the PSL matches.

He assured implementation of Covid-19 protocols during the tournament.

Shah further shared the willingness of the Sindh government to host international matches as well.

PSL matches will be played at the National Stadium in Karachi on 14, 15, and 17 November.