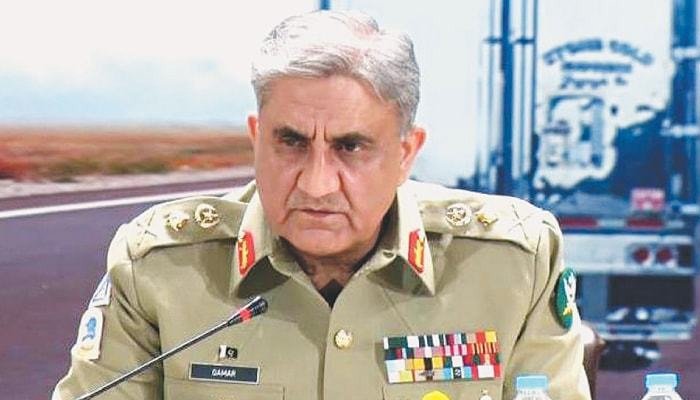 The army chief appreciated their high morale, operational readiness under challenging conditions and severe weather conditions while interacting with officers and men, a statement issued by the Inter-Services Public Relations (ISPR) said.

He stressed that the highest levels of readiness to respond effectively to emerging threats should be assured.

“The facility will help create environment for research and innovation in the fields of IT and defence communication by honing and harnessing the skills of our brilliant youth,” the statement also said.

It will serve as a catalyst for the development of cyber industry in the area, it added.

The army chief acknowledged the SCO ‘s initiatives, according to the military’s media wing, saying that “establishment of IT clusters in remote areas will have a great effect by encouraging innovation and digitisation”.

Earlier, on arrival at Skardu, he was received by Commander Rawalpindi Corps Lieutenant General Azhar Abbas.

Pakistan urges the world not to be biased in combating terrorism