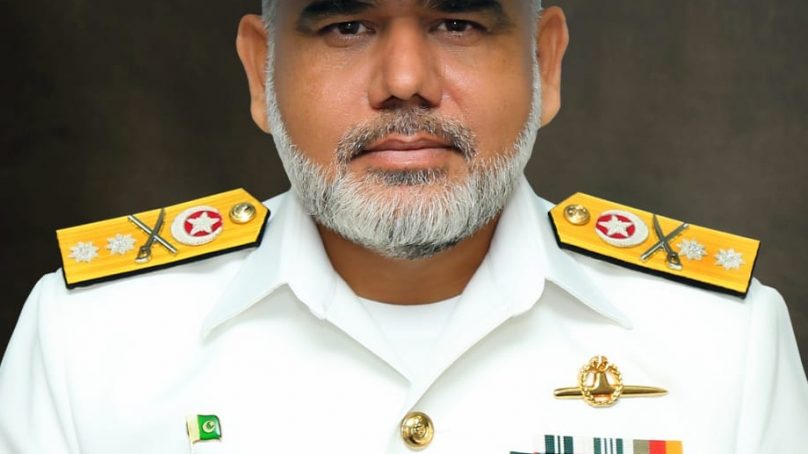 Commodore Muhammad Saleem has been promoted to the rank of Rear Admiral with immediate effect.

Rear Admiral Muhammad Saleem got commission in Operations Branch of Pakistan Navy in 1991. The Flag Officer is a graduate of Pakistan Navy War College Lahore and National Defence University, Islamabad.

After promotion, the Admiral has been appointed as Deputy Chief of Naval Staff (Personnel). The Admiral is recipient of Sitara-e-Imtiaz (Military).