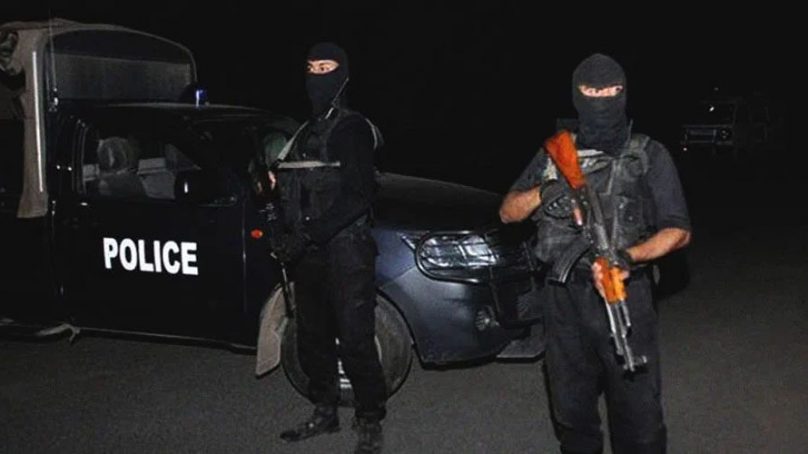 The Counter-Terrorism Department (CTD) of Islamabad with the help of police has arrested three terrorists associated with the Tehreek-e-Taliban Pakistan (TTP). According to the Senior Superintendent of Police (SSP), CTD Jamil Zafar Malik, the terrorists used to write letters to the business owners and owners of educational institutions asking for money.

CTD confirmed that the terrorists wrote threatening letters to officials in case of betrayal. He said, “The terrorists demanded a total of Rs300 million extortion through 10 letters written to different people.” One of the arrested terrorists, Bakht Shereen was the commander from Swat who had the full support of his accomplices.