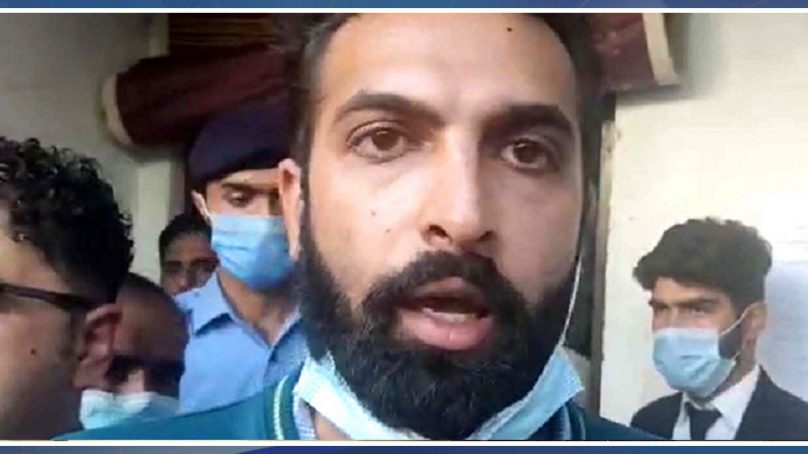 During a hearing, the court has indicted Zahir Jaffer and his parents, Zakir Jaffer and Ismat Adamjee along with the CEO of Therapy Works Tahir Zahoor, and the prime accused employees, Jamil and Jan Mohammed and Iftikhar. Zahir Jaffer is the prime accused of brutally murdering, torturing, raping, and beheading Noor Mukadam, the daughter of former Pakistani ambassador, Shaukat Ali Mukadam. The hearing was presided by Additional Sessions, Judge Ata Rabbani.

The lawyer of Zahir’s parents presented their argument. Six accused people appeared before the court from Adiala Jail. Jaffer pleaded with the court to not send him back to prison and change his sentence to house arrest.