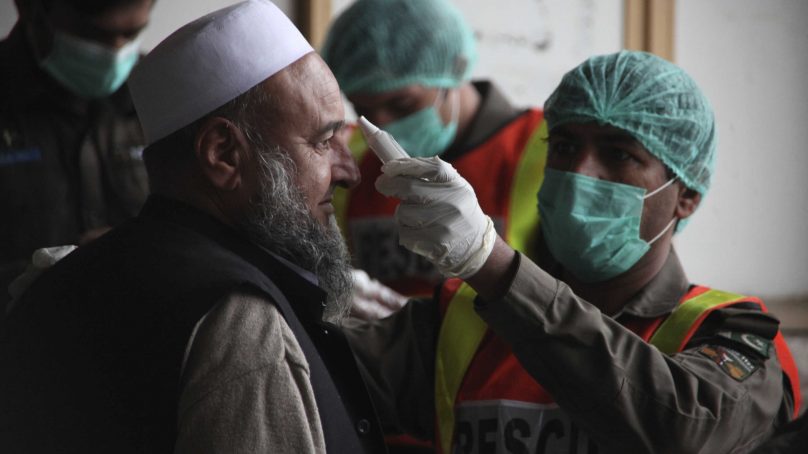 According to the data by the National Command and Operation Centre (NCOC), 102 deaths and 4004 cases were reported in a day only. From 102 deaths, 95 lost their lives in hospitals. The tally of patients admitted in hospitals all over the country is around 4529 and out of which, 443 are on ventilators. This has resulted in the total death cases crossing the 15,000 mark and active cases reaching 64,373.

Meanwhile, Bakhtawar Bhutto Zardari was also reported to contract the virus as she took her Twitter to announce the news. She said that she had contracted the disease on April 2nd, she is isolating and recovering. She requested everyone to get vaccinated and help others to get vaccinated as well.