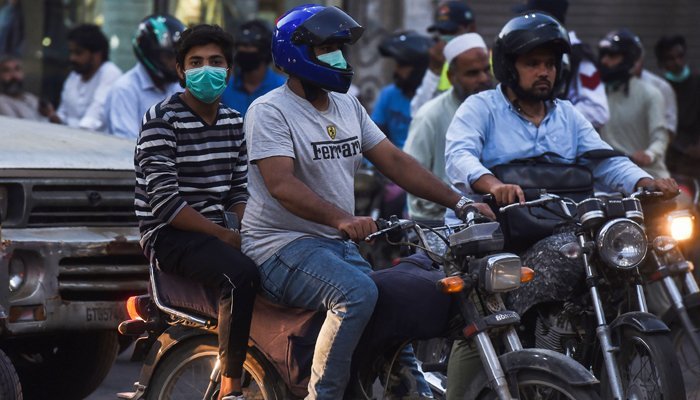 Since March 9, Pakistan has witnessed a considerable decline in the positivity rate of coronavirus across the country. According to the data by National Command and Operation Centre (NCOC), the number of active cases was 2,726, the death tally was 75, ventilator patients were 502. Also, the number of inpatients was 4,496 all over the country.

Pakistan starts vaccine registrations for aged 19 and above