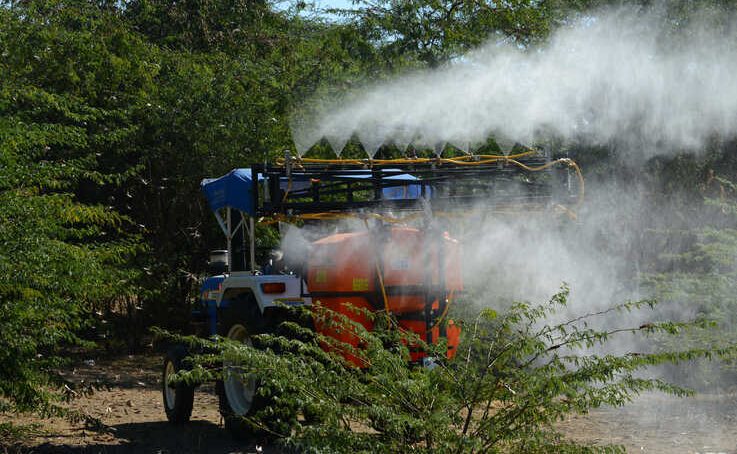 Speaking at a virtual meeting of the Food and Agriculture Organization (FAO)’s third regional session on Covid-19 and food security, Fakhar Imam, Minister of National Food Security and Research, said about 75 per cent of the country’s exports were based on agriculture.

The dialog was conducted as part of a series of Virtual Regional Consultative Technical Meetings (RCTM), which took together over 300 participants from 29 countries to address the response to the pandemic and its effect on agriculture and food security in the Near East and North Africa region.

He added that the impact of food and nutritional insecurity on livelihood and economic activity was negative. Imam said about 20-25 percent of the population of Pakistan lived below the poverty line, and Covid-19 had affected economic development.

He said the government had declared a Rs1.24-trillion relief package for poor families in which Rs12,000 was provided to each family for a four-month period.

Sindh extends lockdown for one month