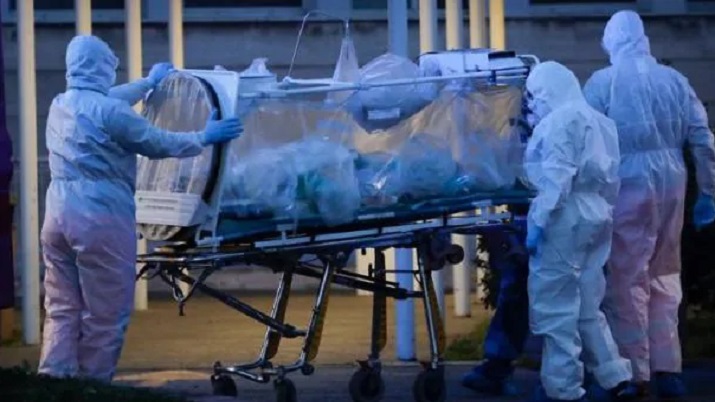 Ministry of National Health Sciences confirmed that more than a million doses of vaccine would be available in Pakistan in the coming week.

The current death rate has led Pakistan to rank 30th in the world. From all across the world, the highest number of deaths have been reported in the United States- 558460. Brazil stays on the second with 301087 deaths and India has ranked on the third with 199627 deaths.