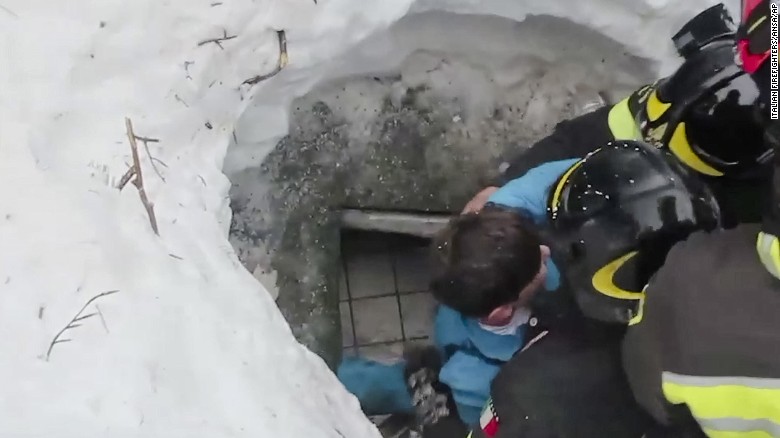 More than 100 people have died and several others hurt as the scale of continuing disastrous snowfall unfolded on Tuesday.

As per reports, most deaths were reported in a remote valley of Azad Jammu and Kashmir (AJK) where unstable snow caused several avalanches with lethal consequences.

Pakistani military has, with the help of its troops and helicopters, evacuated shipwrecked people, clear blocked roads and airdropped relief goods in the remote valleys in advance of a fresh spell of heavy snow expected on Friday.

Ishaq Dar’s house to be auctioned on Jan 28