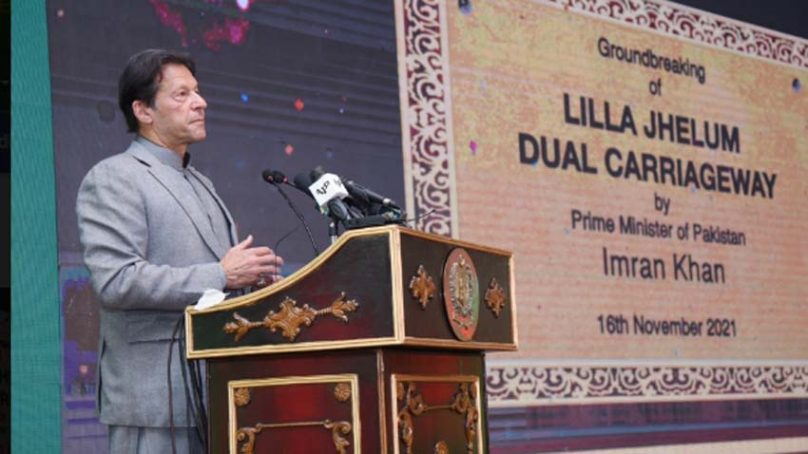 Speaking at the groundbreaking of Lillah-Jhelum Road in Islamabad, Prime Minister Imran Khan said that his PTI government has built more roads than PML-N. He emphasized the lower cost of building roads i.e. 33% less than the amount PML-N spent. The premier takes pride that despite the rising inflation, 650-kilometer roads were constructed during the first three years of the PTI government, and to date, 1750-kilometer roads have been built.

The premier mentioned that PML-N had spent an extra amount of 1000 billion on building roads and if they had saved the amount, it could have been used for better welfare projects. He said, “That is why the PML-N leadership has never answered as to from which money they have purchased their London flats.”

Furthermore, Khan stated that nations progress when they focus on the future generations rather than the Metro bus project to win elections. “I am proud that our government thought about our coming generations instead of the coming elections.”, Khan said.

Do you think this indicates positivity for the countrymen?