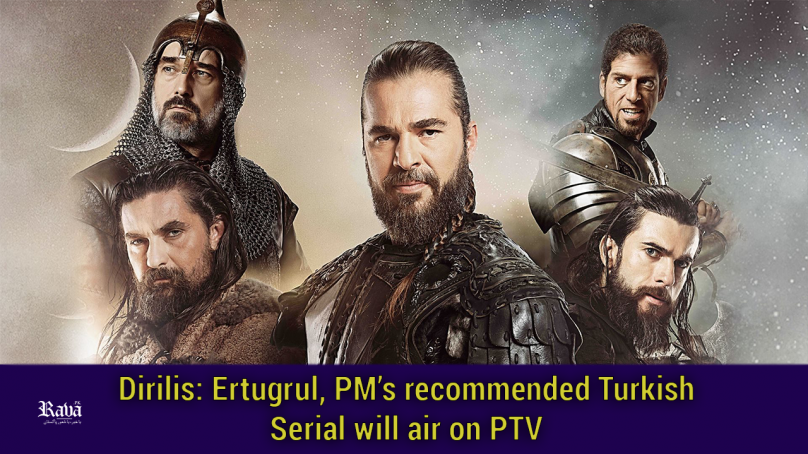 Imran Khan was seen on record, not only endorsing the famous serial lovingly called the ‘ Turkish Game of Thrones, ‘ but also insisting on dubbing all five seasons in Urdu so that the general public could watch and understand. And that’s exactly what’s happening on.

The Prime Minister assured that the drama was available to everyone as he made a special request to PTV to air the show.

PTV Director for International Relations, Shazia Sikander revealed that “PTV has got exclusive rights for dubbing and screening it in Pakistan.”

“It is also Prime Minister Imran Khan’s vision to share media content to counter Islamophobia and improve understanding of Islamic values… The Muslim world has its own cultural heritage and values, but we are looking into western ones.”

As of now, there’s no date confirmed for Urdu-dubbed Dirilis: Ertugrul and casting for voice actors has started.