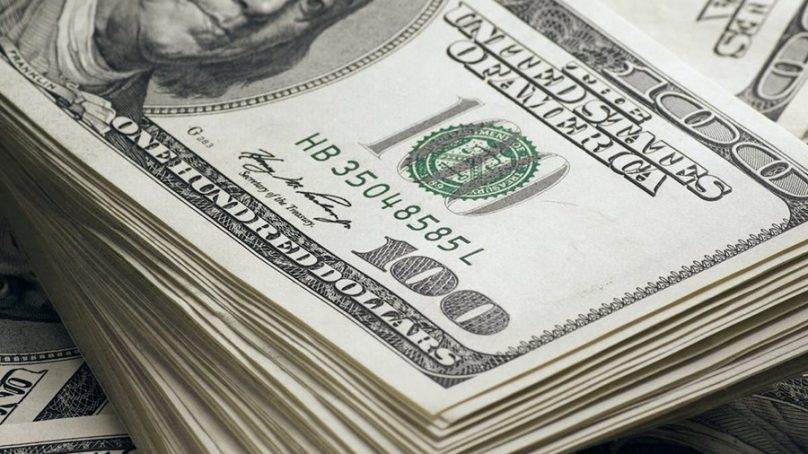 Dollar Continues to Go Up Despite FIA’s Involvement

The dollar rate has risen to a whopping Rs181.3 in the open market, although the Federal Investigation Agency (FIA) is doing everything to stop the illegal exchange of foreign currency. The pressure on the exchange rate has not settled with the unrestrained climb of the dollar. In December, 158 people were arrested with local and foreign currencies worth Rs300 million by law enforcement agencies all over the country.

FIA Director General Sanaullah Abbasi confirmed that the intelligence agency took the information of such field from the State Bank of Pakistan and other agencies. When he was questioned the reason for the dollar’s rise in interbank and open markets, he replied that the agency only dealt with the black market.

The relentless ascent of the dollar will continue to erode the value of the Pakistani rupee, which is detrimental to the country’s economy. Do you agree