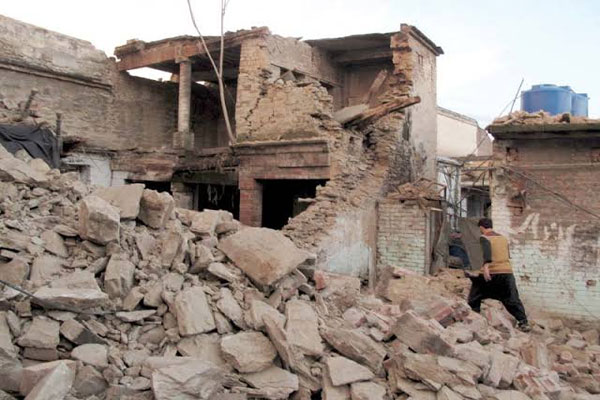 Strong earthquake jolts felt in many parts of Balochistan that have killed at least 20 and injured over 300 this morning. People felt the earliest tremors at 5.9 on the Richter scale at 3:20 am and aftershocks are still being felt. Panic was witnessed as everyone hurried out of their houses after which relief and rescue sources appear in the affected areas and called it an emergency.

Among 20 deceased victims, most of them are children, as per the confirmation by the Provincial Disaster Management Authority (PDMA). According to the seismological centre, the death toll is expected to rise. The earthquake affected the major areas of Chaman, Quetta, Ziarat, Pishin, Sibi, and Zhob.