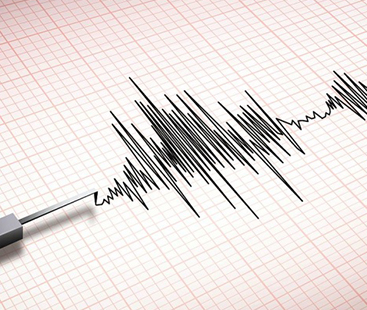 PESHAWAR: Strong earthquake tremors were felt in the Malakand region, Peshawar along with adjoining areas in Khyber Pakhtunkhwa (KP).

The Meteorological Department of Pakistan has recorded the ferocity of the earthquake to be 5.2 on the Richter scale.

The epicenter of the earthquake has been revealed to be the Hindukush mountain range in Afghanistan.

The depth of the earthquake was determined to be 180 kilometers underneath the Hindukush terrain.

Tremors were also felt in the areas of Abbottabad, Swat, Mardan, and areas close to their vicinity.

Earthquake tremors felt in the Mirpur and adjoining areas with the initial reading of the severity recorded at 3.8 on the Richter scale.

According to details, the depth of the earthquake was recorded at 15 km, by the MET department.

The epicenter of the quake was 12 km north-west of Jehlum, the MET office reported.