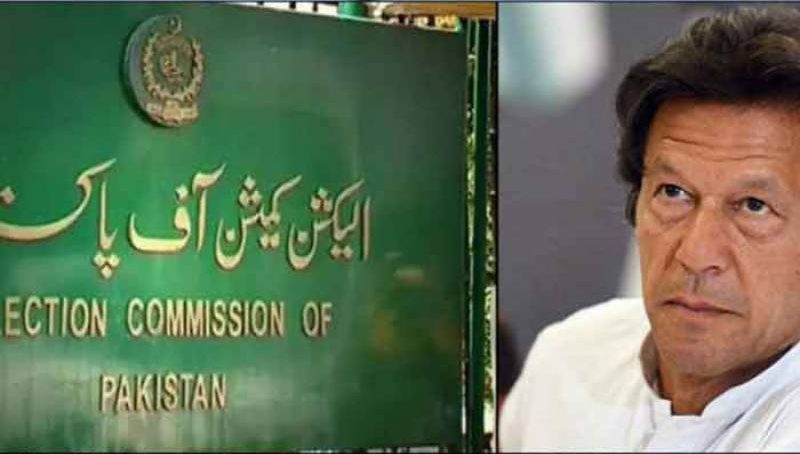 The Election Commission of Pakistan (ECP) imposed a penalty of Rs50,000 each on Prime Minister Imran Khan and five federal ministers for addressing a public meeting and violating the election code of conduct. The spokesperson of the ECP, Haroon Shinwari, stated that PM Khan spoke at the public rally in Swat valley despite receiving warnings by the commission against doing so. The other ministers who have been fined are Khyber Pakhtunkhwa Chief Minister Mehmood Khan, Foreign Minister Shah Mehmood Qureshi, Murad Saeed, and other MNAs.

The district monitoring officer of the ECP in Mansehra had sent the premiers a notice to not address a public meeting on March 25, but he did it anyway. Besides Swat, PM Khan also addressed a public gathering in Malakand. According to the code of conduct of the Election Commission, public office holders aren’t allowed to visit election districts.

Seems the noose is being tightened on the beleaguered PM! Do you concur?