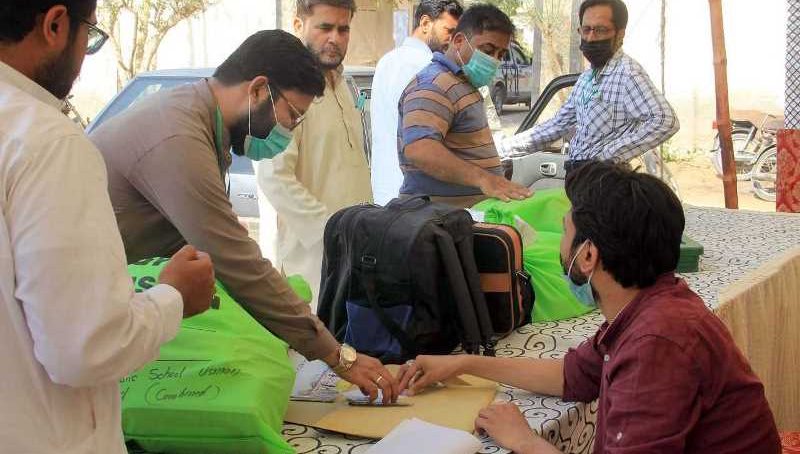 The Election Commission of Pakistan (ECP) has ordered to hold a recounting session of votes in NA-249. This decision was taken at the request of PML-N candidate Miftah Ismail who faced a defeat in the election on April 29th to PPP’s candidate Qadir Mandokhel.

Ismail argued that a great number of Form 45s were not signed by the officers and that the polling agents were not handed over Form 46. Moreover, he mentioned the difference between the vote count of Form 45 and Form 47 which raises a question mark.

With these arguments by Miftah, ECP has decided to give it a chance and ordered the recount of the votes in the attendance of all candidates on May 6th at 9 am.