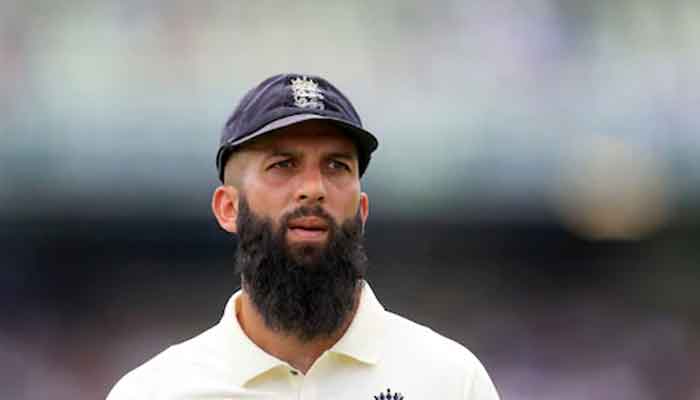 In an exclusive interview with Cricket Pakistan, England’s all-rounder Moeen Ali stated that England’s upcoming tour of Pakistan would be great for cricket in general.

The 33-year-old believed that by coming for a tour in the summer, Pakistan did a lot for the England Cricket Board (ECB) while believing that an eventual tour of the England team would be a massive accomplishment for Pakistan.

“I think it will be a positive move, a great move for both parties. It would mainly be great for cricket in general. To have a team like England come to play cricket in Pakistan would be a massive achievement. It would be a massive step forward in terms of bringing cricket back to Pakistan. I think what Pakistan did for ECB and England, this summer, was massive. We all hope that something comes out of this. It will be a great place to go and play international cricket in for sure,” Moeen said.

He also talked about his experience of playing the fifth season of Pakistan Super League (PSL) in Pakistan, earlier this year.

“I have spoken to teammates about the PSL. The experience was amazing. Not just the cricket and the fans but also things like the food, hotel and the security were put in place really well. I haven’t officially spoken to the ECB in that regard but have been talking about the experience with the teammates,” the Multan Sultans’ all-rounder said.

The all-rounder announced that the remaining matches of the event, which are scheduled for November, may not be available for him to play.

“If I can visit, that would be amazing. I will have to check the schedule for next month before confirming for the PSL. I think we are going to go to South Africa with the ODI team so it might clash but we will see what happens over the course of the next couple of weeks. It is an amazing tournament and hopefully we can finish it off with a trophy,” he said.

“Haider Ali looked like a very good player. He was very brave on his debut. He looks like a great prospect looking forward. Obviously Naseem Shah is a very good bowler. They always have good players to be honest. They always produce fantastic players no matter what the situation is,” he said.

Moeen, who has only played in one game in the ongoing Indian Premier League for Royal Challengers Bangalore till date, was disappointed with the lack of chances but was quick to praise for his captain Virat Kohli and teammate AB de Villiers.

“It’s frustrating because I performed well in the previous season so we just have to wait and see, new coaches have new ideas. I’m training as hard as I can but sometimes these things happen,” he said. “I have known Virat Kohli for a very long time, since the U19s, and he is an amazing player. Having him as captain and other amazing players like AB de Villiers is obviously very good.”

PM Imran vows to get tougher to opposition in graft cases