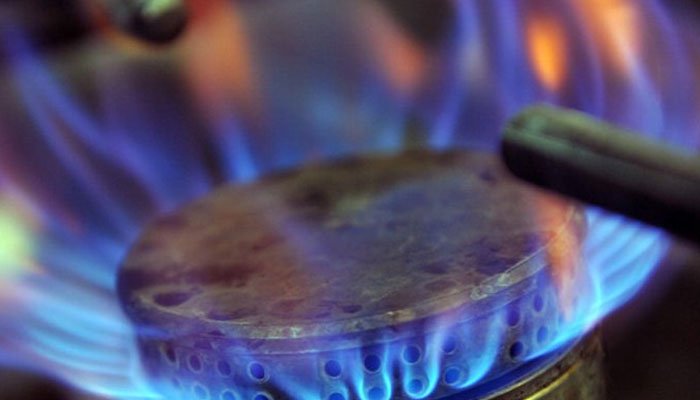 Extreme shortage of gas expected in Sindh during winters

On Thursday, the federal government indicated that Sindh might face greater gas shortages in the coming winter than Punjab and blamed the Sindh government for the possible closure of the industry and the people’s suffering, especially in Karachi.

Energy Minister Omar Ayub Khan and Special Assistant to the Prime Minister (SAPM) on Petroleum Nadeem Babar, speaking at a joint news conference, said the circular debt in the gas sector had increased to Rs250 billion.

“There will be no option other than rationing of gas for different sectors in Karachi,” he said, adding that representative business delegations, including the textile industry, were sensitized to the use of their influence in securing the ROW for the pipeline. He said good orders were being received by the textile industry and the federal government would make every effort to give them proper gas. He said, however, that the domestic sector would prioritize the supply of gas during three times of cooking hour.

Mr. Babar said that a 17 km pipeline was required by SSGCL to add about 150mmcfd from LNG terminals to Pakland. He said the company had taken control of a 12 km private pipeline route, while the remaining 5 km of land belonged to the government of Sindh, which had held ROW back for almost one and a half years.

200 ventilators delivered to Pakistan by the USAID