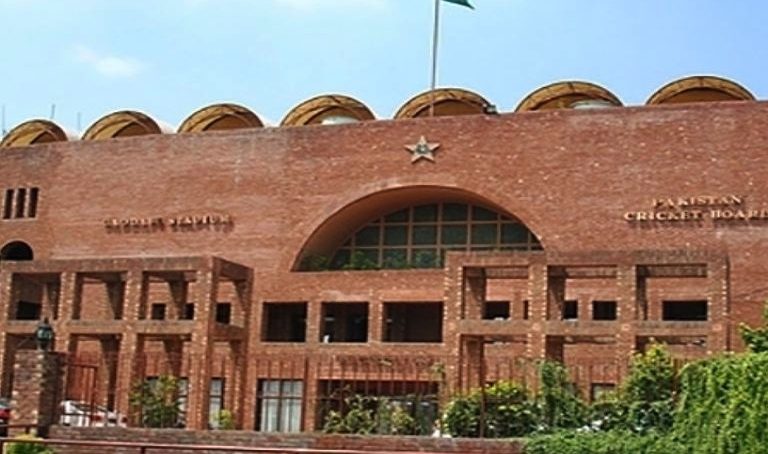 The Pakistan Cricket Board (PCB) dropped Balochistan First XI head coach Faisal Iqbal from the National T20 Cup after the former Test batsman reported that his employers were investigating a matter that he hoped would soon be settled by Pakistan International Airlines.

On his side and the tournament, if he played in a big domestic tournament before he had addressed and settled the matter with his parent organization, the PCB said it would be unfair on Faisal as well.

As soon as PIA gave him a clean chit along with a No Objective Certificate (NOC), the PCB said, Faisal would be reintegrated with his domestic side. Until such time, Wasim Haider will serve as the interim head coach of the Balochistan cricket team.

It has been heard that Faisal is facing a departmental inquiry regarding his educational document.

Participation in the National T20 Cup starting from Sept 30 in Multan is the first challenge of the Balochistan team.

Muhammad Asif Khan adds that the PIA is investigating Faisal for providing “wrong information at the time of his appointment” in 2003.

A notice of show-cause, served a few months ago to Faisal, alleged that the Matric certificate, submitted by the former Test batsman, had discrepancies compared to the work form he filled out at the time of his appointment.

“You were inducted in PIA on 27.10.2003, on contracted basis and at the time of your induction, you submitted copy of your Matric certificate, which was sent for verification to the concerned board and the Board of Secondary Education, Karachi has declared your Matric certificate as forged/tampered vide their letter dated 18.11.2019, as per Board record, your name is Faisal Muhammad Iqbal and your date of Birth is 05.08.1980, and the copy of Matric certificate which you submitted is not issued from BSEK. However, as per your employment form you mentioned your name as Faisal Iqbal and your date of birth is 30.12.1981, duly signed by you”, the show-cause notice stated.

200 ventilators delivered to Pakistan by the USAID