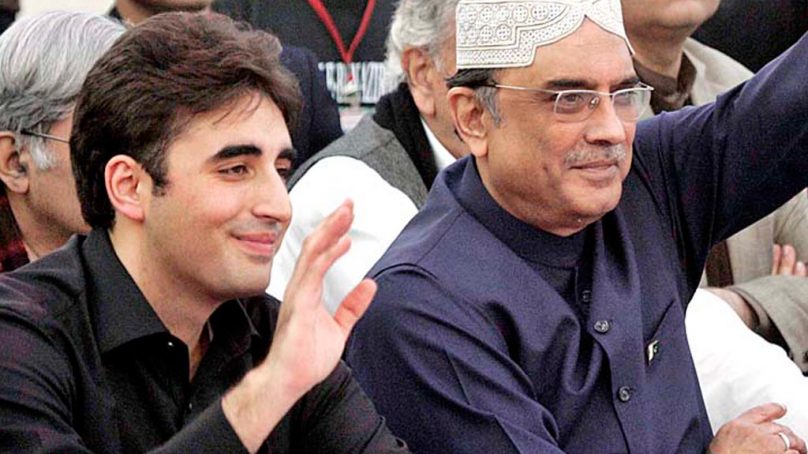 According to sources, the Islamabad administration has banned the entry of ‘jiyalas’ or PPP workers in the federal capital to ensure safety of the two leaders.

The city administration has ordered to restrict arrival of PPP workers from other cities, saying that their presence can lead to chaos.

Manzoor said that the workers are being usurped of their democratic rights.

Asif Zardari and Bilawal Bhutto are summoned separately by NAB in the fake accounts case.

Earlier in March, Zardari and his son had appeared before the NAB Rawalpindi amid tight security. They were questioned for two hours in three cases by a combined investigation team (CIT), according to a NAB press release.

PM orders aircraft to bring back Pakistanis from Malaysia