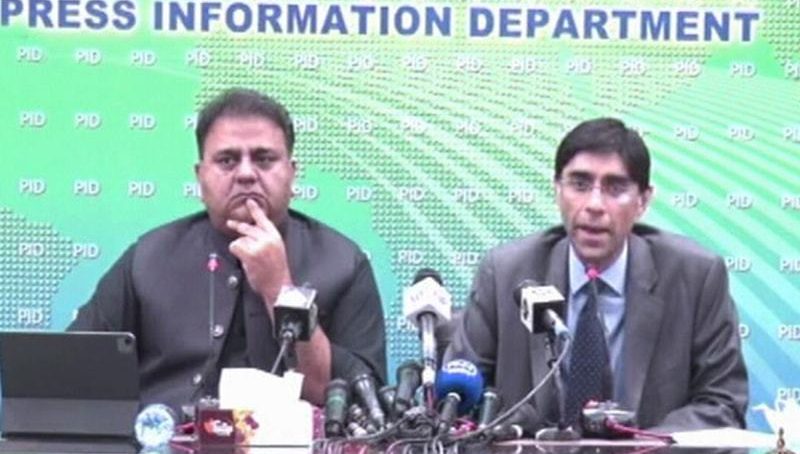 In a press conference, Minister for Information and Broadcasting, Fawad Chaudhry along with the Interior Minister Sheikh Rashid stated that India developed fake posts by a random person claiming to the TTTP’s Ehsanullah Ehsan which was the reason behind the withdrawal of the New Zealand cricket team. Even after getting high security, the NZ team blamed security issues for canceling the tour at the eleventh hour and didn’t specify a threat. However, now it is revealed that the tour was canceled due to fake Facebook posts and emails.

The fake Facebook post from some TTP members gave threats to the NZ team to cancel Pakistan tour. The threatening emails were sent from an Indian mobile device and SIM card by Reliance JIO