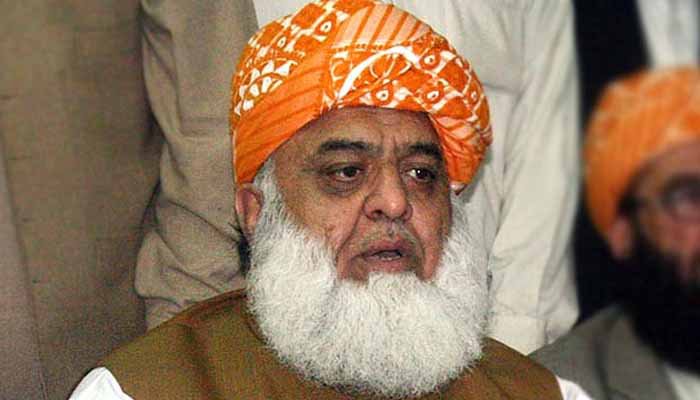 Addressing a Khatm-i-Nubuwat conference here on Sunday, Fazl said opposition parties did not show fervor in Azadi March. He also bemoaned the fact that they also supported the government in the passage of the Army Act from parliament.

“Opposition parties were simultaneously sailing in two boats. On the one hand the opposition’s role in the Azadi March was symbolic while on the other they fully supported the government to pass the Army Act from parliament,” he said.

“The major political parties are responsible for the prevailing situation in the country,” the JUI-F leader said, without naming the Pakistan Peoples Party and Pakistan Muslim League-Nawaz.