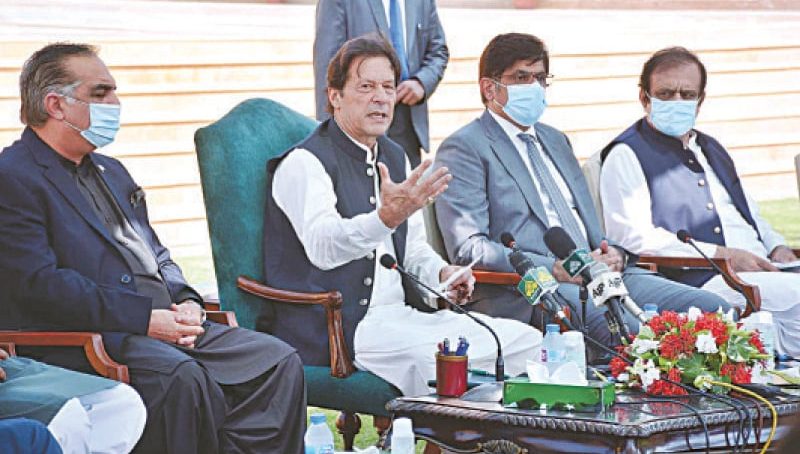 A rift between the Center and Sindh may aggravate after the federal cabinet has decided not to allocate funds directly to the provincial government for the flood and rain-hit areas victims.

The federal government will instead make use of the funds itself.

The decision was taken during the cabinet meeting on Tuesday chaired by Premier Imran Khan.

“We cannot give even a penny to Sindh for the flood victims unless we are told about the exact losses,” Information Minister Shibli Faraz said during a press conference after the cabinet meeting.

Last week, the Prime Minister had visited Karachi and, in the presence of Sindh Chief Minister Murad Ali Shah, unveiled the Rs1.1 trillion package at the Governor House for the chronic issues of Karachi, including the provision of clean drinking water, drainage and sewage cleaning, and solid waste disposal within three years.

While addressing the meeting, the Prime Minister said Karachi played a significant role as a “growth engine” for the country’s economy and therefore the federal government would use all possible resources to overcome the challenges facing the metropolis.