Home  »  News   »   Female Journalist shot dead by her husband for not quitting the job. 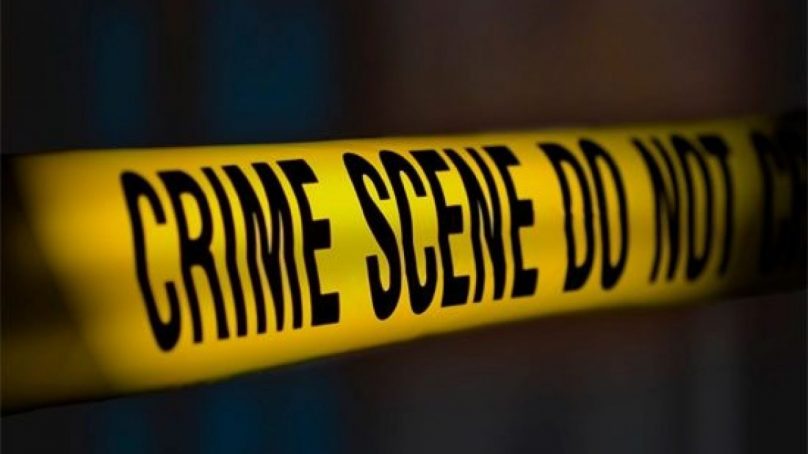 Reports claim that the husband took the life of his wife after he came to know that his wife is not quitting the job. This mayhem took place in the city of Lahore. Urooj Iqbal worked for an Urdu newspaper she was shot in the head by her husband Dilawar who entered her office and opened fire.

International Federation of Journalists (IFJ) took initiative on Friday and urged Pakistan to conduct a thorough investigation in this case.

“The tragic death of Urooj Iqbal is an urgent reminder of the constant and pervasive violence women in the media face, whether it be as a result of their occupation or gender,” IFJ General Secretary Anthony Bellanger said.

Iqbal’s family told that she already told police that she was being harassed. Police took Ali into custody and charged him with a heinous crime.

RAVA Exclusive: A Mobile Library on a Journey of Spreading Knowledge