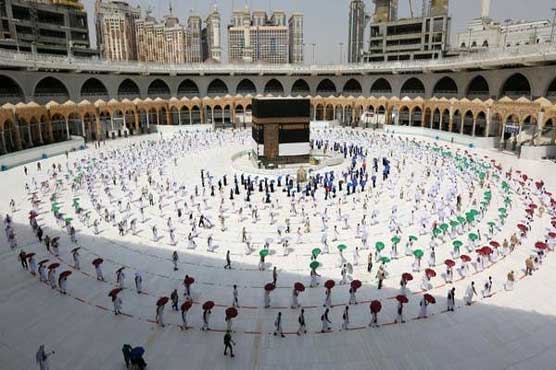 Federal Investigation Agency (FIA) arrested a man who was allegedly part of the Umrah visa fraud case. The man is identified as Farhad Ali who was wanted by the federal capital zone due to the fraud worth millions as he promised five citizens to grant them Umrah visas. A case was registered against him in the Anti-Human Trafficking Circle in 2021 after the required investigation. Farhad was arrested by FIA immigration officials as he tried to flee the country and shifted to the jail of the Anti-Human Trafficking Circle in Islamabad.

FIA officials have confirmed that an investigation was launched against the suspect and records and data will be recovered in the case. Earlier, FIA had arrested a suspect involved in a felony of banking transactions in Faisalabad who was deprived several people with his accomplice. The accused used to pretend to be a bank officer and would transfer money to the bank accounts of holders.

The suspect deserves severe punishment by the FIA. Don’t you think?