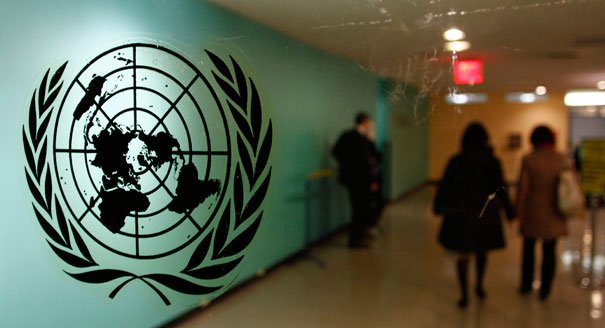 At the United Nations the first round of consultations on the initiative of the prime minister for global debt relief has begun.

The topic was addressed by ambassadors from more than 22 countries.

The President of the General Assembly of the United Nations (UNGA) Tijjani Muhammad-Bande supported the initiative of the Premier and called for rapid action on debt and concessional financing to help the most vulnerable people in the world.