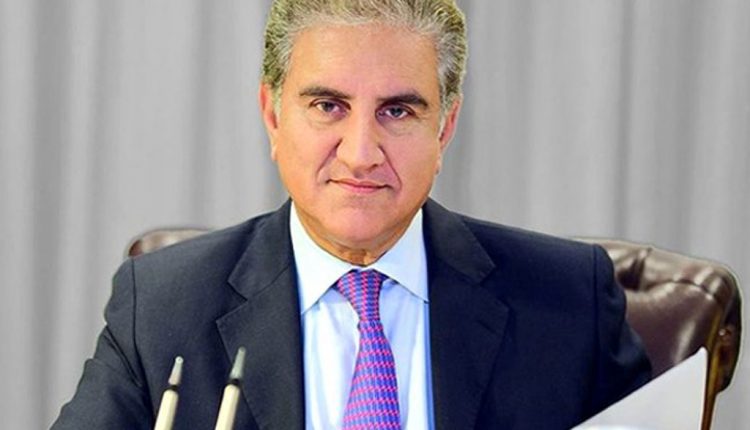 ISLAMABAD: Foreign Minister Shah Mehmood Qureshi tried on Monday to ease concerns about India’s upcoming election as a non-permanent member of the UN Security Council saying “heavens would not fall”.

In a televised statement, Mr Qureshi spoke of the upcoming elections for five non-permanent Security Council members and addressed the concerns that the imminent election of India might pose challenges to Pakistan’s foreign policy.

The elections are scheduled to take place at UN headquarters in New York on Wednesday. Newly elected representatives will begin their two-year term from next January 1st.

India, whose candidature the Asia-Pacific Group has endorsed, is all set to be elected. There is no other contestant from the regional group. However, if all 193 members vote, to get elected India would still require 129 votes.

If elected, it would be India’s eighth tenure at the Security Council as a non-permanent member.