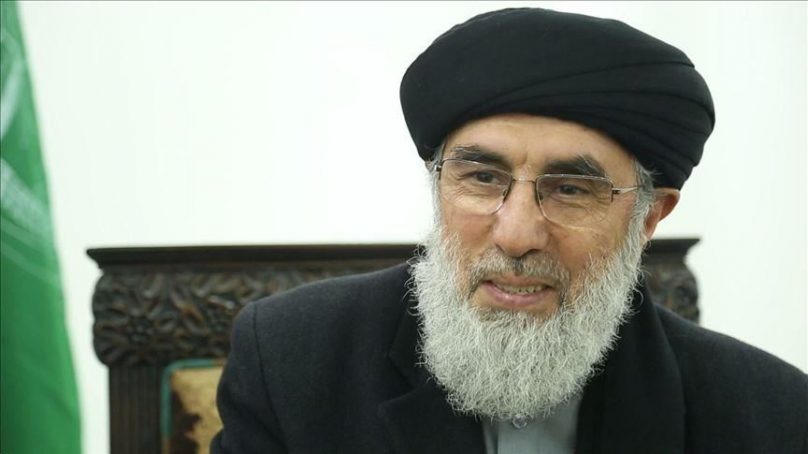 In an exclusive interview, former Prime Minister of Afghanistan and Hezb-e-Islami Chief Gulbuddin Hekmatyar lauded Prime Minister Imran Khan’s long-held stance regarding the Afghanistan issue, saying his refusal to give the American bases in Pakistan was a courageous act.

Hekmatyar also expressed hope that formal talks among the Afghan groups to form a negotiated government will begin in the wake of the comprehensive withdrawal of external forces from Afghanistan in a few days.

The former Afghan premier also said that there would shortly be a government in Kabul, which will be acceptable to the Afghan people and the global community.

Hekmatyar said that all stakeholders appreciate that Afghan political leaders and the Taliban should initiate dialogue to form the new government in Afghanistan, adding that informal interactions were taking place in this regard.

He also said that the Taliban do not want to impose an Islamic state of their own choice and will prefer to set up a dispensation after consulting with all stakeholders.

In reply to a question, the former Afghan prime minister said that some hostile agencies of foreign countries were busy in prompting Afghan people to rebel, adding that India should focus on its internal issues and refrain from issuing statements regarding the future of Afghanistan.