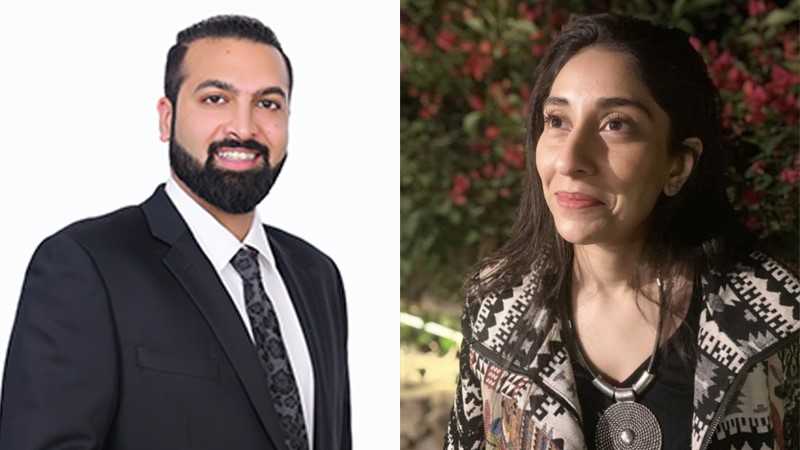 ISLAMABAD: The daughter of the former ambassador of Pakistan to South Korea has been brutally murdered a day before Eid-ul-Azha. The alleged murderer has been arrested, the police revealed. The murder took place in Islamabad’s F-7 area. Noor Mukadam, the victim was the daughter of the ex-diplomat Shaukat Mukadam. She was killed with a sharp weapon and beheaded.

The murderer killed the 27-year-old girl in his house. Zahir Jaffar was reportedly a close friend of the victim for a long time. The police had taken him in three-day custody. The family members of the murderer have started false propaganda that the murderer was mentally unstable to get him out of this case.

How to Celebrate Eid-ul-Azha Amid Pandemic