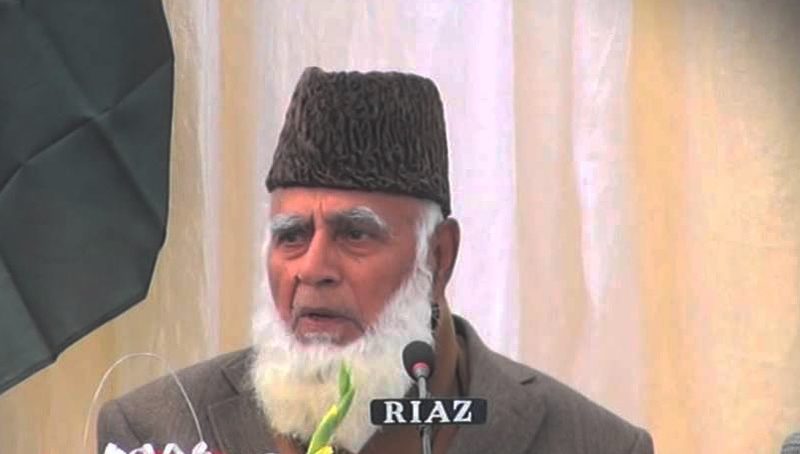 Former president of Pakistan Rafiq Tarar passed away at 92 after a prolonged illness. His body was taken to his native Gakhar town for burial and funeral prayers were offered at Jamia Ashrafia. The news of his demise was confirmed by his grandson and PML-N leader Attaullah Tarar on his Twitter account. Many leaders of the government attended the funeral including former president Asif Ali Zardari, Prime Minister Imran Khan, President Arif Alvi, PPP chairman Bilawal Bhutto, and National Assembly opposition leader, Shehbaz Sharif.

After the news of the demise of the 9th president of Pakistan, many political leaders expressed their grievances on Twitter. President Alvi tweeted, “I would like to condole the death of Mr Rafiq Tarar the 9th President of Pakistan. May his soul rest in peace, and may Allah grant courage to the family to bear this loss.”

Prime Minister Imran Khan offered his condolences on his Instagram account. Chief of Army Staff General Qamar Javed Bajwa expressed his condolence. He wrote, “May Allah blesses his soul [and] give strength to the bereaved family to bear this irreparable loss, Ameen.”

Late Tarar was elected as the 9th president of Pakistan in 1998. He was born in Mandi Bahauddin 1929 and graduated from Punjab University Law College in 1951.

May God rest his soul in peace.